It took me 9 hours to go 9 miles in the craziest Jeep I’ve ever been in!!!

Up to this past weekend, my concept of off-roading consisted of some gravel roads with painful crevices in the road and all of five semi-steep hills I encountered on the way up a side trail up Mt. Rainier. This was a whole new perspective to the car world that I had not yet experienced. Naturally, when my good friend Ben reached out to me to go four wheeling with him my answer was a resounding “Heck yeah”. As an avid car guy, how could I pass up such an offer? 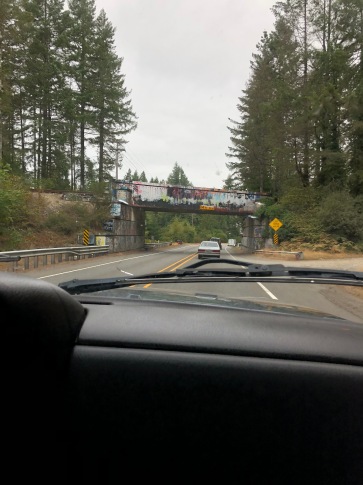 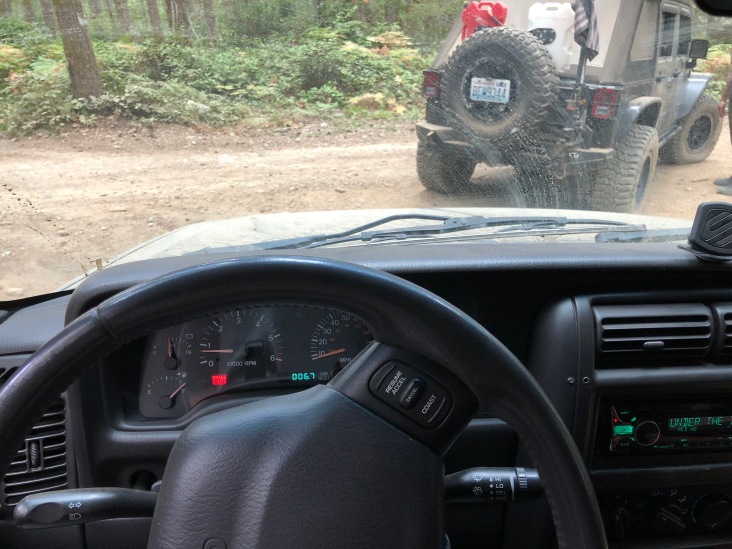 The trip started out with a two hour drive down to Gig Harbor, WA-the home of Trump supporters and illicit, class 1 substances. After spending the first night mentally and physically preparing ourselves with some Ribeye by the fire and some relaxing firewater, before we knew it, came the morning. We then went on another half an hour drive to meet up with a crew of about a dozen Jeep enthusiasts with their manaically modified Jeeps-some lifted, some armored, but this one in particular with both. She was a Jeep Wrangler with heavy armors all the way around, a four inch lift, and 38 inch tires. From the outside it looked like any other mall-crawler, but I soon found out that it was not. But more on that later. 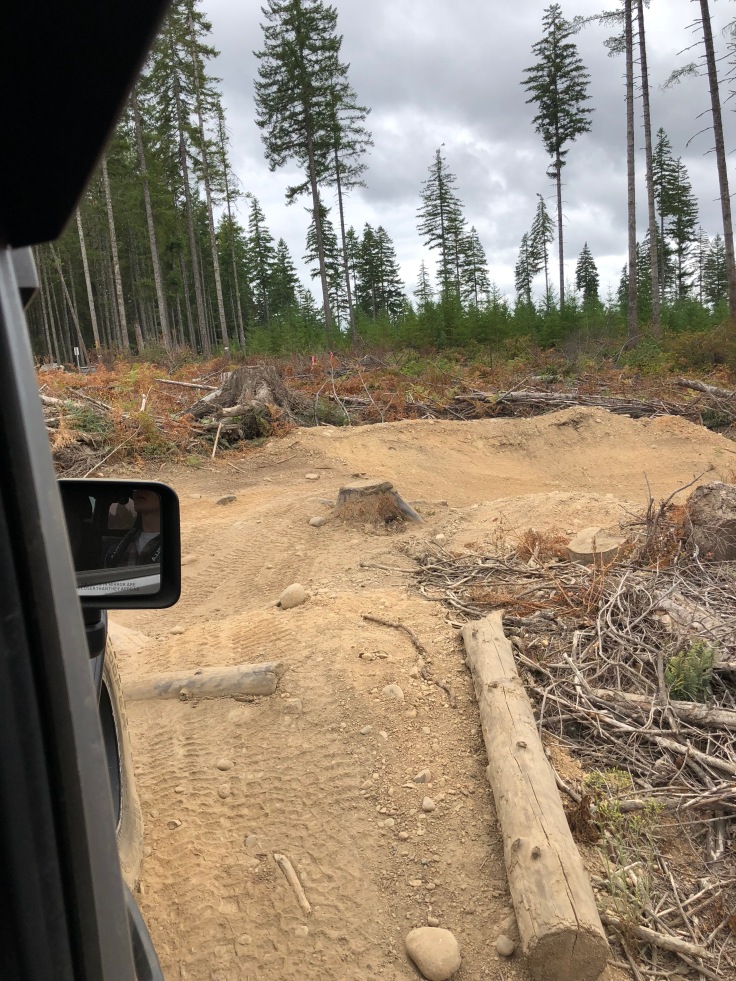 For the time being, I sat shotgun in my buddy’s Cherokee waiting for the impending battle against nature. We pulled up to Tahuya National Forest, which is full of off roading trails of various difficulty, and got set up for the day. I didn’t realize how much went into turning a car into a rock-munching beast, but soon I found out just how much abuse the car needs to be able to take for it to be able to drive home afterwards. From the already lifted Cherokee, we disconnected the Sway bar so the car could flex the axels better, and some even deflated the tires as low as 8 psi. After feeling quite out of my element, I climbed back in the Cherokee not knowing what to expect. Right off the bat, we were facing an intimidating barrier consisting of massive boulders which seemed anchored to each other. It would have been a roadblock had I been in my Focus or any other road car, but not in the Cherokee. The row of Jeeps marched right over the barrier, the way a convoy of ants would climb up the walls of the picnic basket to get to the goods inside, and slowly but surely started to make progress. The ground was uneven, and perilous obstacles protruded from every which direction-it would have surely devoured Staci as a whole-but the convoy paid little attention to the minor imperfections in the road and paced right along.

Until that day, I thought I knew how to drive a car. As far as off-roading is concerned, all you really have to know is to keep your thumbs outside the wheel in case the wheels suddenly turn one way or the other… Right? Turns out I was just scratching the surface-both literally (with the bottom of the Wrangler I was in), and figuratively. Even with a Jeep Wrangler as modified as the one I was in, I had to learn a whole new way of picking lines: Instead of the conventional racing line I was used to, I had to line up the front two wheels to the crest of the rocks I was climbing over. It would have been an otherwise challenging task, only this particular Wrangler had a camera system mounted on both the front and the rear bumpers to help aid visibility. What a marvelous genius that was. Even on the black diamond’s of the rock crawling trails, the Wrangler was able to pull all of 5500 lbs worth of armor and metal through and kept running along. With the Winches up front and even extra fuel cans strapped on to the back, there is no where I couldn’t imagine this Wrangler going.

That alone was a great testament to how durable these cars are. I briefly mentioned in the Cherokee review article that people often see Jeeps with the pre-existing bias that these cars have a lot of mechanical issues. Quite frankly, I’d be surprised if these cars did not have any issues-if I took my car anywhere near the kind of terrain we were trekking along, it would have leaked it’s oil all over the dust-covered ground (I assume leaking oil is the car-equivalent of pissing your pants). The fact that these cars are able to handle this kind of beating is remarkable in itself, I wouldn’t even be mad that I would have to spend hours under the car fixing whatever since these cars are capable of so much more than what I could have done myself. If anything, take this as a testament to how impressively heavy-duty these are, and I would highly recommend anyone to try four-wheeling at some point in their lives. I would also highly suggest that you check out my Cherokee review-I’ll link that in the comments below.

I really have one reason for writing this article. It’s not to show off what cool things I get to do, nor is it to tell the world about how great off-roading is. Instead, I want to get a greater message across and it is that no matter what niche of the car world you are into, there is no use arguing about how the Japanese Domestic crew is better than the European cars. Under the umbrella term of gearheads, the community should be as one helping each other out with what each is best at. I’m not entirely sure what got me to write this touchy-feely last paragraph, but all I know is that, as a street-car-kind-of-guy myself, I would have never experienced anything near as exciting as this if I hadn’t gone and put myself out of my element. I felt left out, lost for words, and it was one of the times when I genuinely felt like I had no idea what I was talking about even though I was talking about cars with the people I met. The whole experience opened my eyes to the endless possibilities and opportunities in the car industry, and now I want to get myself a Wrangler so I can go out and do what these guys do. Oh, the roads I could go….

One thought on “It took me 9 hours to go 9 miles in the craziest Jeep I’ve ever been in!!!”